Is Peace on Earth Our First Priority or the Last of "Things to Do?" 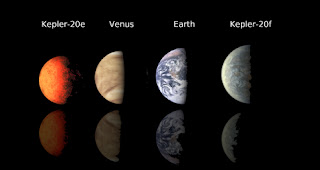 2012 is new. We have never looked at the Earth as we do. We know our origin as a planet. As we sharpen our intellect and explore beyond our solar system, we search ourselves and our planet for unfinished business.

With love, we could view our goal of "Peace on Earth" as top priority...

Finding Peace on Earth is achievable as we look at our Earth turning on its axis. One planet with one initiative. We are alive to find greater peace. As we have evolved as a inhabitants of Earth, we have learned much about purpose, as well as cause and effect.

Now that Earth is degenerating in space, we have knowledge to care for the land, water and air. We strive to save the planet, unless we say that our efforts appear to be "too little, too late?"

As for the goal of PEACE, we choose now or never. Can we make a daily commitment toward resolving differences and living to love human-kind? Do we find peace here on Earth, or shall we skip over to a new planet--- to learn how to get along? 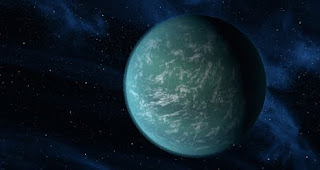 "MOFFET FIELD, Calif. -- NASA's Kepler mission has confirmed its first planet in the "habitable zone," the region where liquid water could exist on a planet’s surface. Kepler also has discovered more than 1,000 new planet candidates, nearly doubling its previously known count. Ten of these candidates are near-Earth-size and orbit in the habitable zone of their host star. Candidates require follow-up observations to verify they are actual planets." Read more at NASA

A Tool for Meditation

Get A Reading Today!